Introduction   It’s a quiet morning in the Sinharaja rainforest, as you trek along the well-worn forest trail, on the lookout for birds, but seeing mostly dense tangles of vines amid tall trees on either side.  And then, the calls ring out. Bright, liquidy-metallic, like a bell. They’re followed by harsh, wheezy laughs —  harr, harr, harrrr  — along with screeches and squeaks and whistles. They’re punctuated by clear, bubbling notes —  yop-po-pop  — and, in response, trilling cries. You stop seeing, and begin looking, and realise we’re surrounded by birds, from high in the canopy, down to the forest floor. You’re witnessing one of the most intriguing avian spectacles in Sri Lanka — a bird wave. The Sinharaja bird wave, in particular, is said to be the largest, most studied, and most aseasonal one of its kind (de Silva Wijeyeratne, 2015). Paying attention during a Sinharaja bird wave is a sure way of observing several endemic species as they forage for food — a number of which will be t
3 comments
Read more 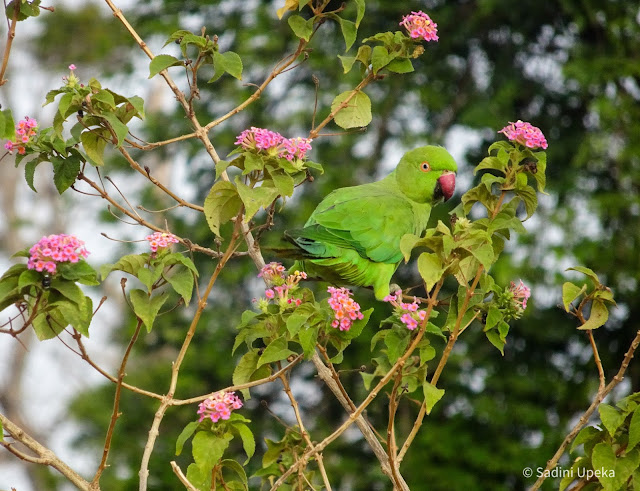 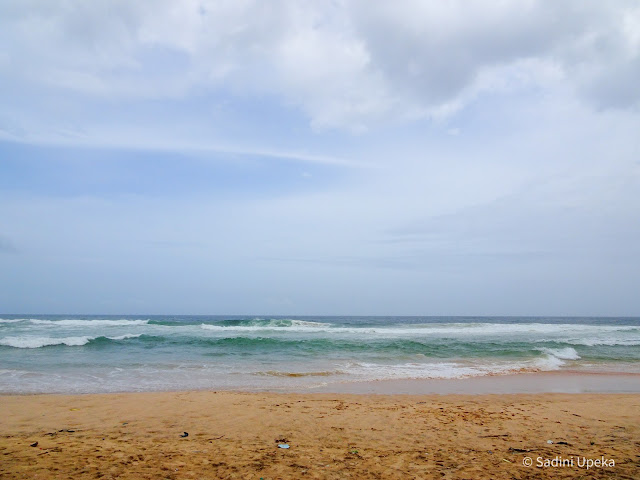 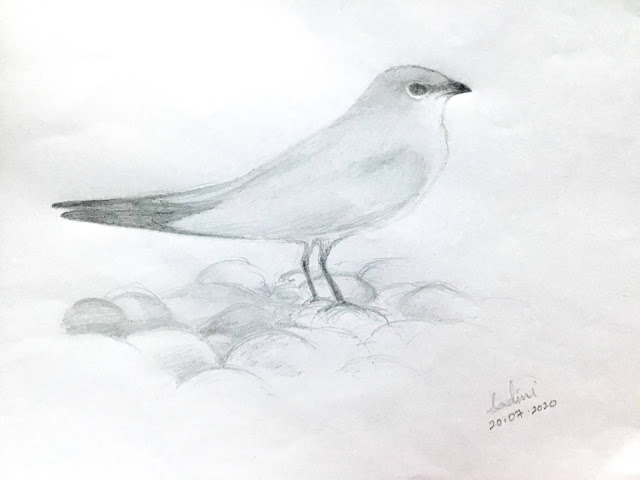 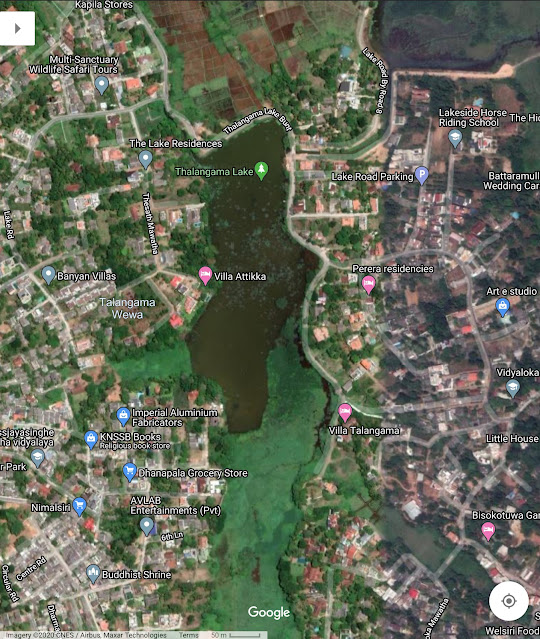 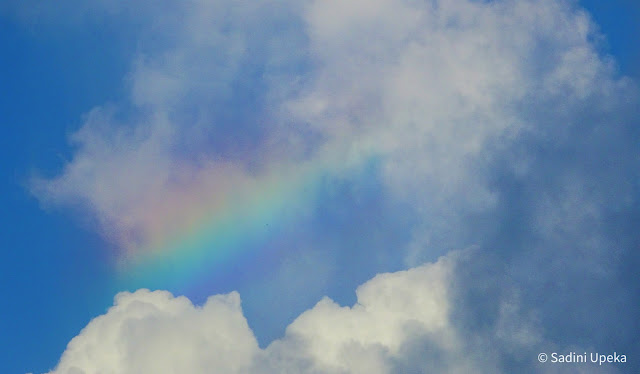 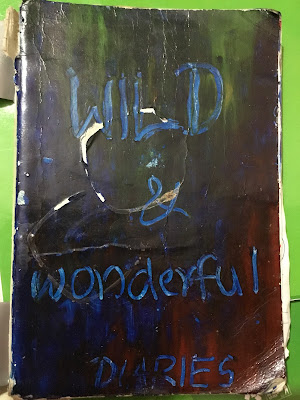 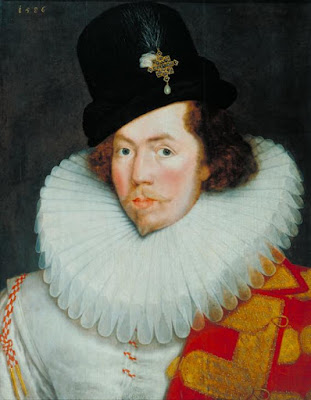 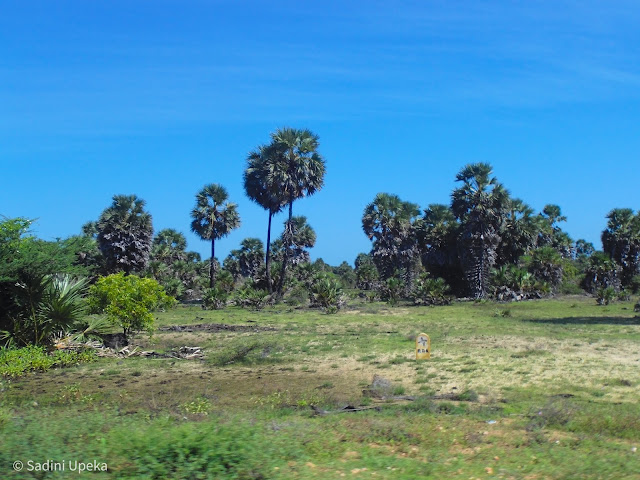